In recent years recycling has become a huge responsibility all around the world, as a movement to save the planet, resulting in fantastic innovation. As we Celebrate international recycling week, let’s have a look at where it all began.

Historians suggest that recycling dates back to 1031 in Japan, recycling paper in order to conserve material during the decline of the Japanese imperial court of the Heian period.

660 years later the first paper mill on record was built in Philadelphia, called The Rittenhouse Mill. This Mill also recycled cloth and fabrics.

Nearly 100 years later, metal is recycled as a result of the war effort for American independence, a statue of King George was removed and recycled into bullets.

In 1897 the first material recovery center was created in New York, it was built to be able to categorize materials, making recycling more efficient and for a larger amount to be recycled. Only 7 years later the first aluminum can plant opened in Chicago.

As with all things in wartime, recycling sped up its progress, with huge pushes on all sides to increase recycling as a low of materials hit countries. In the US people were even recommended to recycle cooking fats to use them in explosives.

After 10 years of debate on plastic use. Finally, in 1972 the first plastic recycling mill was made in Conshohocken, Pennsylvania. Meaning plastics could be recycled reducing the waste. Very quickly around the world recycling has become an important factor and drive from governments to make sure recycling becomes a big part of everyday life and there is as little waste as possible.

Fast forward to 2010 and the first AirPack was recycled, companies like ourselves have taken the responsibility to develop products for a greener future. Collectively we can make a change and have an impact on the future of the world.

As always, we recommend all of our products are recycled as we continue to develop the most protective, Eco-friendly packaging. 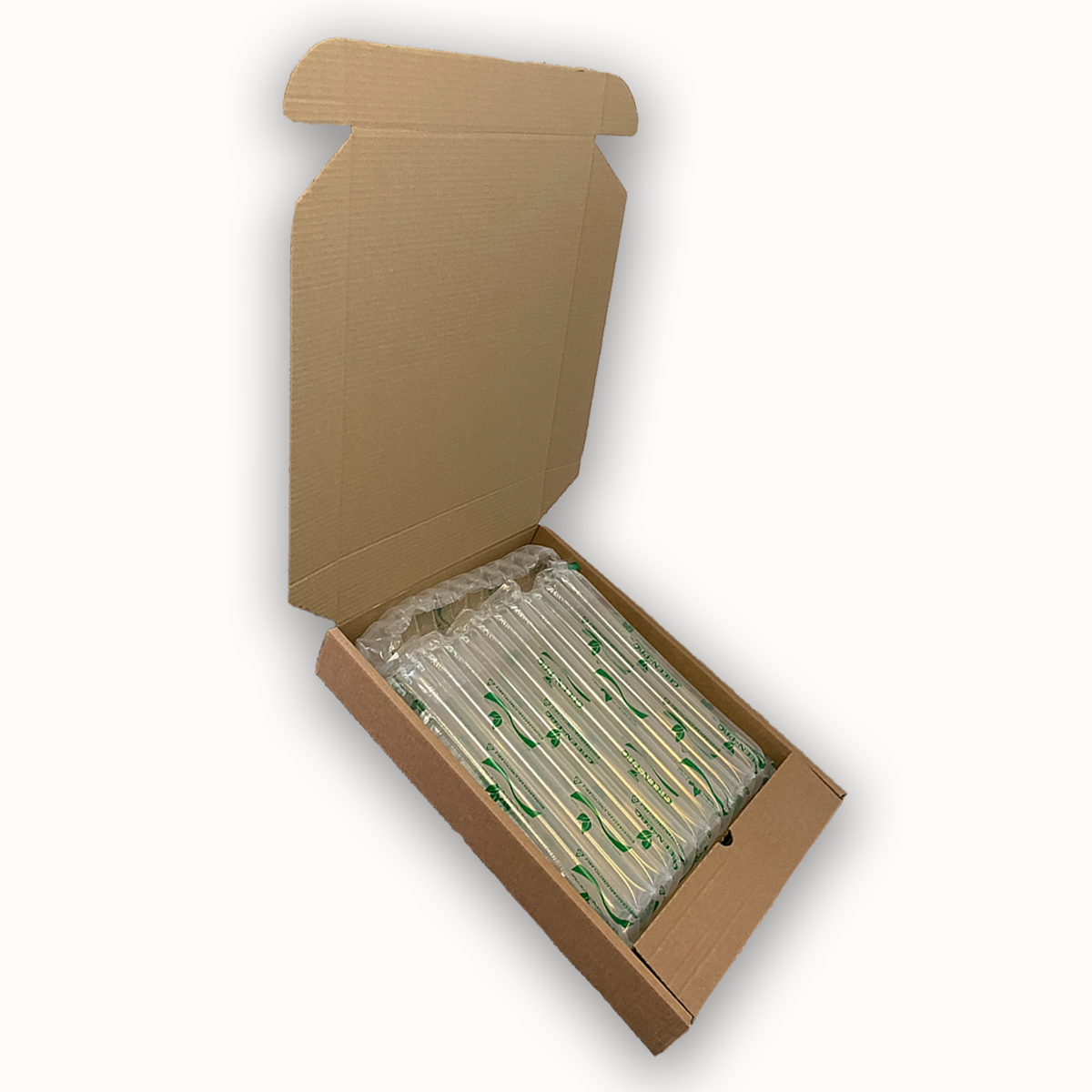 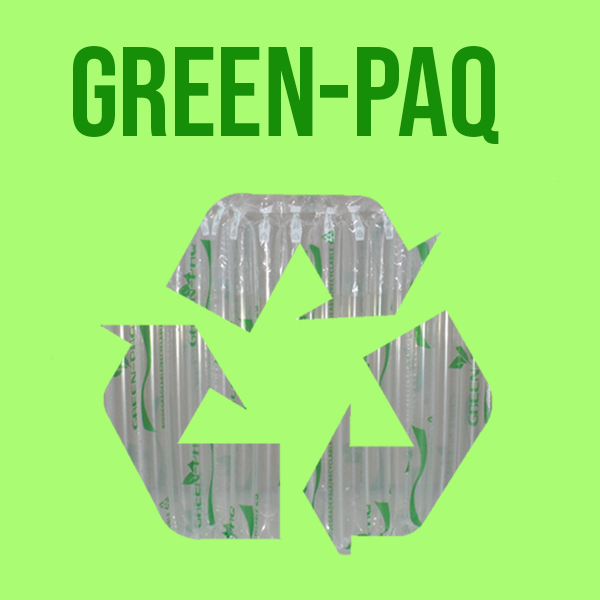 Like many businesses, we are always looking for new opportunities to extend our product range in the most Eco-Friendly way possible. Therefore, we are delighted to now be able to offer our 15” laptop bag in a Biodegradable mix.  We have always believed that our bags are the safest way to ship fragile items around […] 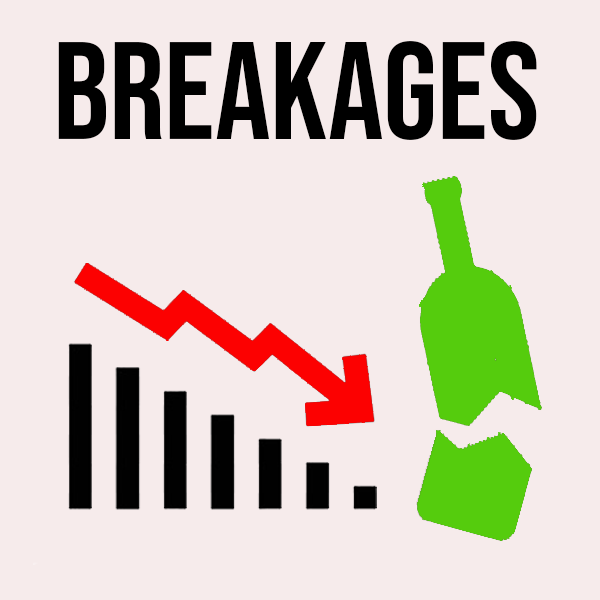 As a packaging company, one of our strongest targets is to make sure we reduce any breakages and damage to as close to 0% as possible with every customer. How is this Achieved? Let us help you with this 5-step guide…. Look at the value of your goods The first stage to reducing damages is […]